Submissions are now being accepted for the 2023 festival. Submissions of short films and slideshows will be accepted until the January 31st, 2023 deadline. The final festival lineup will be posted here in mid February of 2023.

A Day in the Meadows

a slideshow by Erica Momeyer

Would you like to go for a hike? We’ll spend all day in the meadows. Let’s be the first ones on the trail in the morning and the last ones back at the parking lot. We’ll take a ton of pictures, go for a swim or two and watch the sunset. It’s fall in the meadow and the larches are golden, let’s immerse ourselves in the beauty and magic.

a film by Ryan Flett

Follow world-record highliner, Mia Noblet, as she returns to her hometown of Nelson, British Columbia, to combine highlining and backcountry skiing near her local ski resort, Whitewater.
With the support of her family and lifelong friends, Mia pushes the limits of her sport in a way that she could never have imagined had she not come back home.

a film by Isaac Carter

“One handmade lantern brings a spark of light. Many lanterns brought light to an entire community. We built lanterns to show we choose light and then we carried them to our extended care residents to show they too are community and light.”

In Your Mind’s Eye

a film by Petra Hekkenberg, Whitney Taylor and Sam Harrison

Experience Kokanee Glacier Park through landscape video and excerpts from the park’s logbooks, which date back to the 1970’s. In Your Mind’s Eye offers an intimate take on what the park means to those who love it.

a film by Benjamin Jordan

In pursuit of a dream, and inspired by a butterfly, an ambitious paraglider pilot attempts to fly across the United States, from Mexico to Canada, relying solely on the sun, wind and his own willpower.

a film by Greg Gransden

A group of climbers set out to re-enact one of the most daring ascents in Canadian mountaineering history – the 1916 conquest of Bugaboo Spire. But using 100-year-old equipment to climb one of BC’s most iconic peaks proves to be no easy feat.

a film by Rachael Bone

The documentary ‘The Valhalla Wilderness Program’ was produced in order to highlight the importance of this high school program and the love and dedication of the coordinator, Sean Marechal has put into it over the past 23 years.

a film by Doomed Creative

“Howl” a song written and performed by October Poppy. This Video intends to portray the subtleties of living here like a warm cup of coffee or wood heat in the winter, along side the awe inspiring landscape of the Kootenays.

a film by Jordan Manley and Switchback Entertainment

Due to climate change, ski seasons will be markedly shorter by 2050. Lower elevations will receive significantly less snowfall. Professional skiers Greg Hill & Chris Rubens peer into the future and have a conversation with their future selves, contemplating the sobering forecast and the impact their thirst for adventure has on the very environment that sustains and fulfills them.

a film by Jim Lawrence

Kootenay Rambles is a compilation of exhilarating moments, portraying Mother Nature and her awe-inspiring creations at work and play. Utilizing high definition video Jim leads us through lively beaver ponds, snowy meadows, high windy ridges, and into fragile environments of the natural world.

a film by Agathe Bernard

Atypical for her time, Mary Vaux defies all gender roles, mountain weather and traditions to spark the first glaciology study in North America. Her perseverance brings her back to the same glacier for five decades

a film by Jesse Schpakowski

A documentary based upon the possibilities and undeniable relatability of disabilities and the outdoors. Two adventures with Spinal Cord Injury, are joined by local advocates, on an adventure that which takes them from Revelstoke to Nelson, by way of crank and paddle.

a film by Bryn and Julie Perry

6 year old Sapphire Perry has lots to learn while homeschooling in the Kootenays. Luckily with so few distractions she can focus on what’s important!

a film by Myles Berney

Time and Two Words a short film by Myles Berney asks local backcountry users 2 questions. How long have you been backcountry skiing in the Kootenays? and What 2 words best describe the Backcountry experience for you?

Follow professional skiers and mothers Izzy Lynch and Tessa Treadway as they carry the load of loss, life changing events, and the love of their children into the mountains where they find the moments of peace, growth and healing that help them carry on.

a film by Whitney Taylor and Petra Hekkenberg

Every morning as the sun peeks over the Selkirks, people of the North Slocan Valley wake up to Frank’s Sandon Ski Report. Frank Barnes, a Sandon local, calls from his remote mountain home to New Denver village to report conditions of the cross country trail he tracks and maintains during the snowy winter months. Through the lens of one man’s commitment to connecting others with the outdoors, we gain insight into the labour of love of volunteer trail maintenance.

a film by Mark Adams

“Another Way” is a walk through the alpine of the southern Valhalla Range, and a conversation about forestry and the way forward.

a film from directors Joey Schusler and Wiley Kaupas

“Who hasn’t dreamed of putting their life on hold to embark on an adventure where only your imagination sets the boundaries for what is possible? A trip where time stands still, far removed from the responsibilities, social engagements, and smartwatches of today’s fast-paced 21st century lifestyle. Follow Cody and Kellyn as the travel the west in their converted 1960’s school bus on an adventure filled with incredible encounters, untracked snow, fun, and sharing.

a film by Alison Trim

An obsession with the everchanging view of the New Denver glacier outside her window inspired this silent short visual poem/digital slideshow. All the photographs in this work were taken from the artist’s deck.

a film by Johan Rosen and Nick Khattar

Without a Paddle is an adventure film that blends the history of the upper Columbia River with a 140km paddle from the foot of the Mica Dam to the top of the Revelstoke Dam. Four intrepid snowboarders seek to retrace a portion of David Thompsons footsteps down the Columbia River, in the middle of January, during one of the coldest snaps in recorded history in Revelstoke.

In the Light and the Shadow

a slideshow by Evan Dux

In the Light and the Shadow is a collection of photographs from the past two years that remind Evan of the wonderful people and places that make winter in British Columbia so special. Evan hopes this slideshow helps you appreciate the beauty of the natural world the next time you step outside.

Born from the Backcountry

a film from Freehub Magazine

Less than four miles as the crow flies from Retallack Lodge lies Antoine Basin, a heavily mined, yet seemingly untapped valley, especially when it comes to trail building. Born from the Backcountry, a new film from Freehub Magazine, follows Thomas Vanderham, Veronique Sandler and the Retallack build crew as they spend a week camping and creating in this place of endless potential.

Wild places like the unique ecosystem of the inland temperate rainforest, and the wild species that depend on it, are what shape the identity of the Upper Columbia river basin and the people who live here. This region boasts some of the most ancient and fantastic forests left on the planet – essential for freshwater, climate resilience, habitat for endangered species, and outstanding recreation.

Wolverines are one of the rare species that make B.C.’s Upper Columbia special. As snow lovers, they share spaces with winter recreationists. Wolverines have low population numbers, but large home ranges. They travel long distances for food and mates, so are scarcely seen, making these mammals difficult to study. Learn about the wily wolverine and how you can help with Wolverine Watch.

Around 15,000 grizzly bears live in B.C. Still relatively wild and with adequate food sources, including kokanee salmon and huckleberries, the Upper Columbia River basin is important habitat and a key wildlife corridor for north-south grizzly bear movement. Learn about these magnificent animals and what people are doing to maintain the motherlode.

a slideshow by Tom Weager

a film by Mike Riediger and Jesse Schpakowski

Spine Trail follows Rosebery riders Kim and Ormond as they navigate the 3.8 km Spine Trail, purpose built for Adaptive riders in 2017 by the North Slocan Trails Society with support from Tara Llanes and Elladee Brown. Filmed by Jesse Schpakowski and edited by Mike Riediger. Produced by Kootenay Adaptive Sports Association.

An Important Message From Dieter on the Mountain

a film by Agathe Bernard and Amy Allcock

Local muse Dieter on the Mountain (Mitchell Scott) makes an impassioned plea on behalf of the grizzly bears to save Cottonwood Lake. 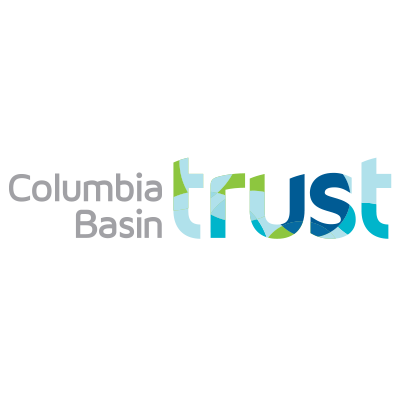 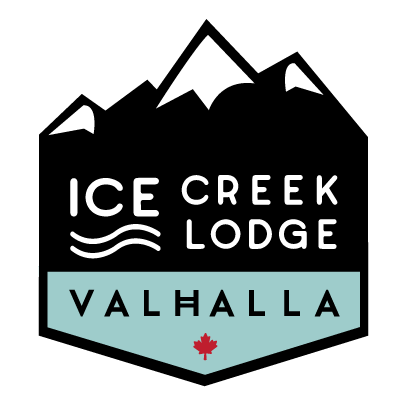 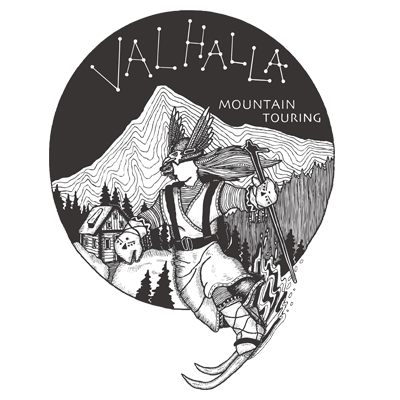